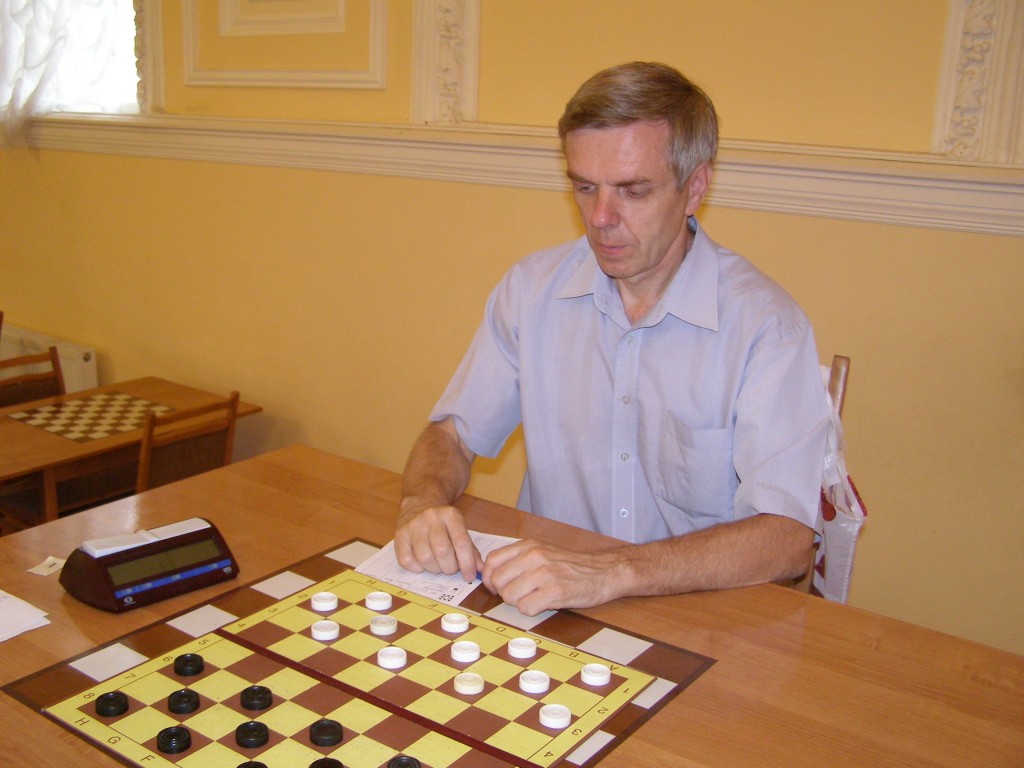 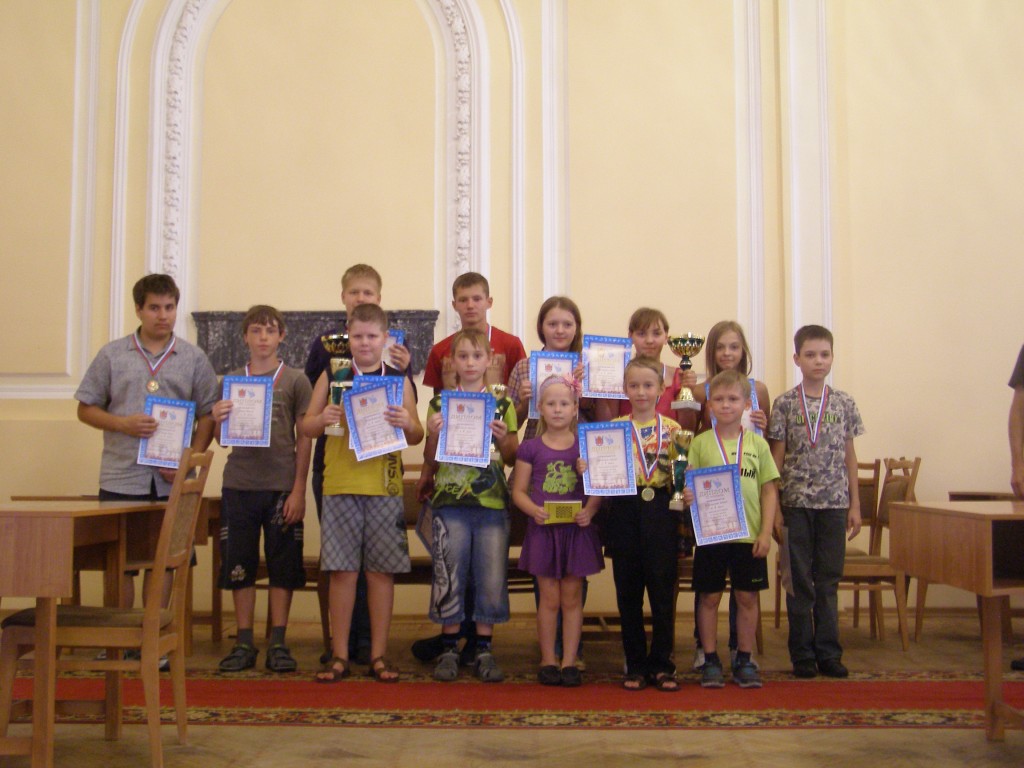 Goals and objectives
Competitions are held in order to:
— Promotion and development of draughts-64;
— improvement and respect for international titles;
— the reveal of the winner of the 4th Stage of World Cup 2013;
— The strengthening of friendly relations between the draughts players from different countries.

Place, date
Competitions will be held in St. Petersburg, Russia, from June 29, (arrival day) till July 07, 2013 (departure day).
The turnout and registration: June 29, Chigorin club, Bolshaya Konyushennaya str. 25, St. Petersburg, Russia.
Credentials Committee will work June 29, from 15.00 till 20.00.
All participants must have medical insurance for the period of competition.
Opening ceremony will be June 30, at 12.00, 1st round at 12.30. Closing ceremony will be July 06, at 16.00.
Participants must to be on the closing ceremony of the competition, in breach of the item they are deprived of official awards.

Team results are determined in the youth competitions. The composition of teams: 3 boys and 1 girl.

Participants
The participation in the 4th Stage of World Cup is allowed for the players who have rank not lower than «Candidate Master»; in the junior competitions — players born no later than 1997, who registered in accordance with this regulation time and paid the tournament fee. The number of participants representing the country is not limited.

Tournament regulations
Competitions are conducted according to the rules of FMJD Section-64 — IDF.
System of competition is Swiss or round robin, depending on the number of participants.
Competitions are held in the Russian version of draughts-64 by the system of micro-matches consist of two games with time control 45 minutes till the end of the game plus 10 seconds on each move, break between parties 5 minutes.
4th Stage of World Cup is played with the draw of the moves according to the official tables of the Section-64, youth competitions are played without draw of the moves.
Places of competitors are determined by most amounts of points. For team standing — on the largest amount of points scored by all team members.
In case of equal points of two or more participants, the additional criteria established by the panel of judges according to the system of the competition. 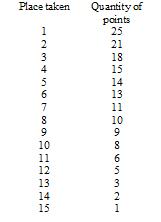 Application
Applications for participation in competitions must be submitted to the Section-64 until June 15, 2013 at the following addresses: Langin Vladimir, mob +79219562001, e-mail [email protected];
Makarov Victor, e-mail: [email protected] 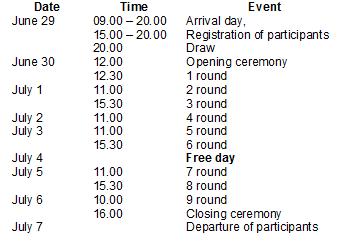 This schedule may change. The date and time of registration, opening and closing the tournament are final.

Information about the tournament will be posted on the sites of FMJD Section-64 — IDF www.fmjd64.org  and St. Petersburg Draughts Federation www.fed-shashek.spb.ru