Posted on Wednesday July 22nd, 2015 by Vladimir Langin
Comments off 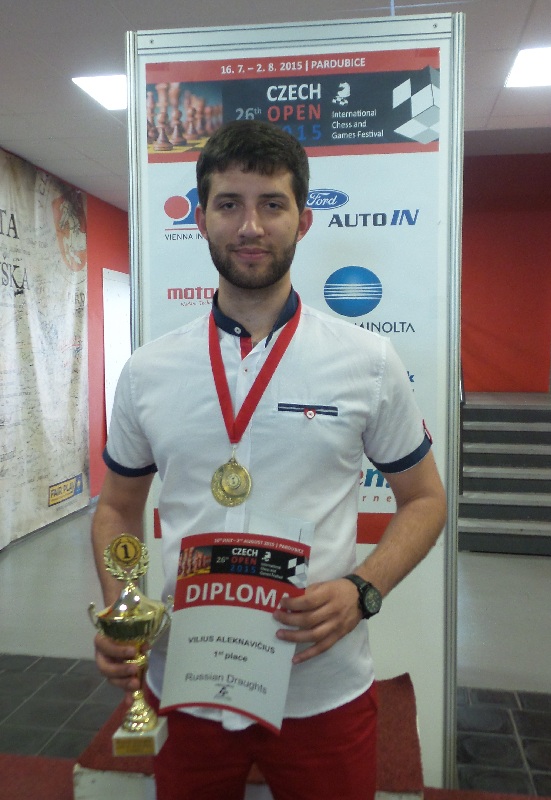 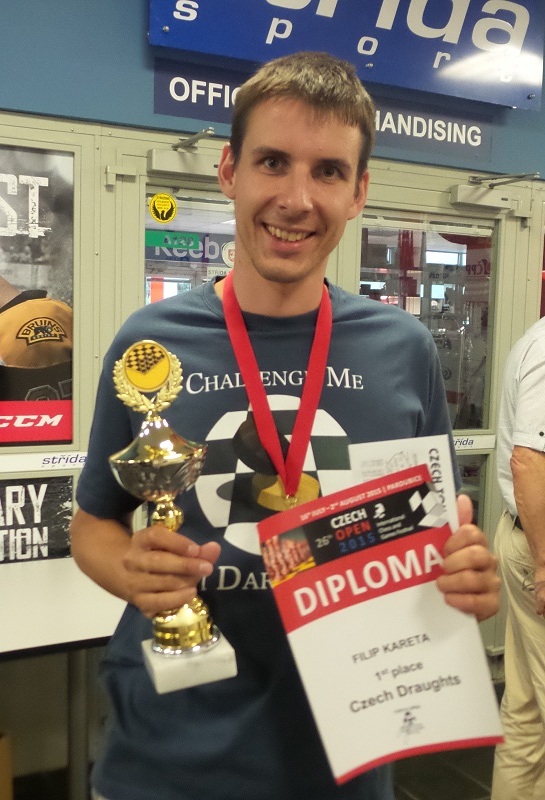 Tipsport Arena, Sukova trida 1735, Pardubice, Czech Republic, connection from the railway station by trolleybus No. 3 and by bus No. 10, 16 and 17 (4th stop)

Competition will be held in two types of programs:

Competitions of classic program will be held by the system of micro-matches consist of two games with draw according to the official table of the Section-64.

Accommodation options will be announce later on website of Czech Open Pardubice http://www.czechopen.net
The costs of accommodation, meals and travel of participants are paid by their sending organizations.