Posted on Saturday June 20th, 2015 by Vladimir Langin
Comments off 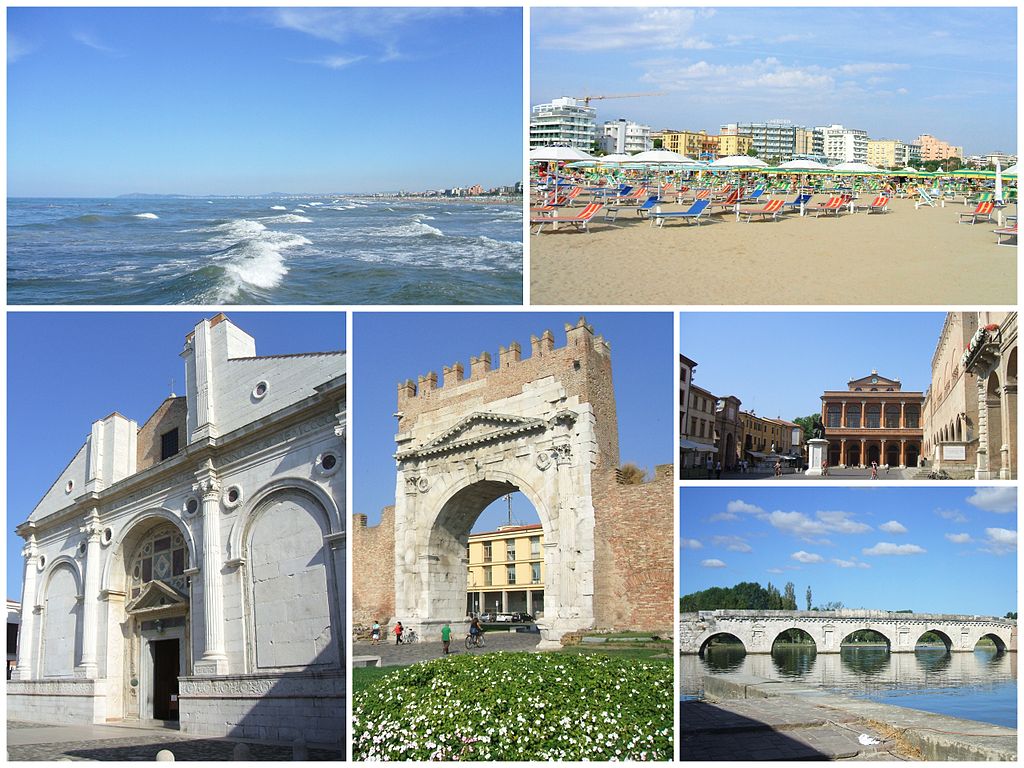 Participants of the tournament in their spare time visited to Venice, Florence, Bologna, Rome, San Marino and other famous places in Italy, as well they visited a rock festival and the opening of the season in Rimini.

In 2016 the 1st stage of the World Cup will also be held in Rimini from approximately 18 to 25 June in excellent conditions: the new hotel, rooms have air conditioning, TV, refrigerator, free wi-fi, the price will be of 20 euros per person per night including breakfast! The sea is nearby.

In addition to stage of World Cup training session and coaching seminar will be organized with approximately 10 to 17 June. All are invited. 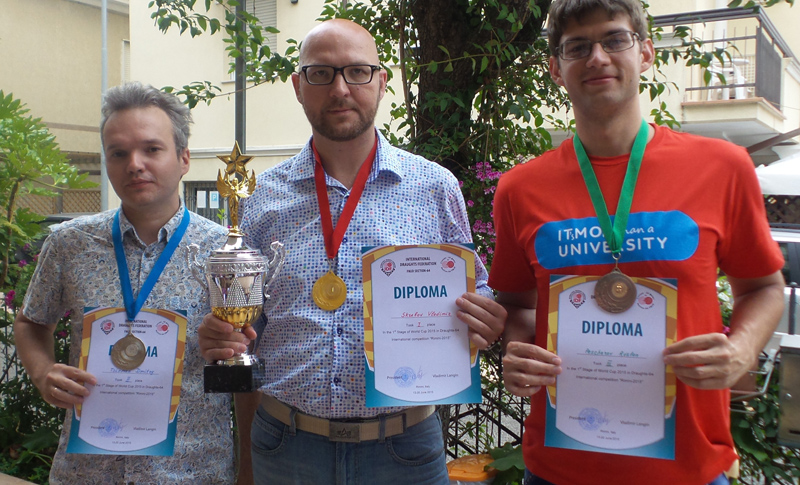 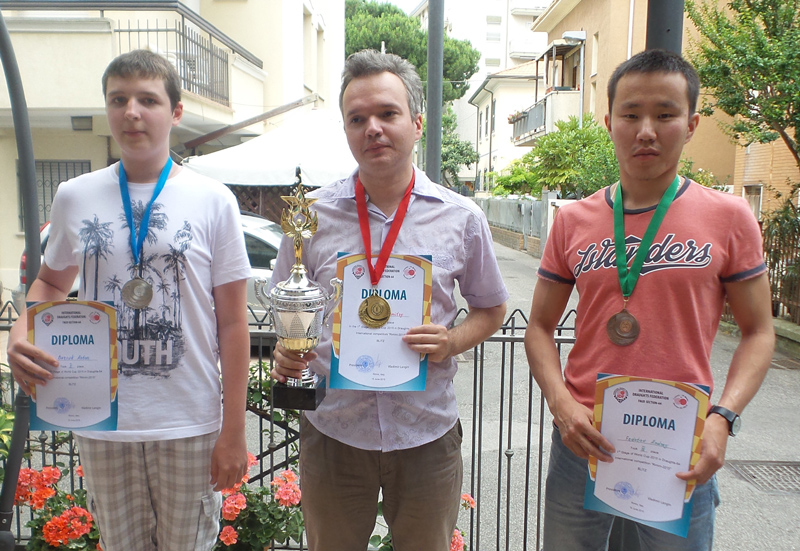 This year’s World Cup will be held from 7 stages in Italy, Russia, Czech Republic, France and Portugal. Today started the 1st stage of the World Cup 2015 in Rimini, Italy. The organizers have provided excellent conditions for the tournament: cheap accommodation rates (from 16 euros with breakfast), inexpensive food, good room for the game, great weather, warm sea. Many players held here draughts training before the competition, which affected the results of their participation in the competition. The following year, the competition which has become a tradition will be held here in Rimini in June. The tournament will be included in all official calendars. Before the tournament will be a special training in draughts with the strongest players of the world. In addition to the stage of World Cup international tournament for children planned in 2016 also. Rapid  in Italian Draughts was held today. International grandmaster Dmitry Tsinman (Russia) won. Italian champion Roberto Tovaglyaro took second place and Andrey Gnelitsky (Russia) took third place. 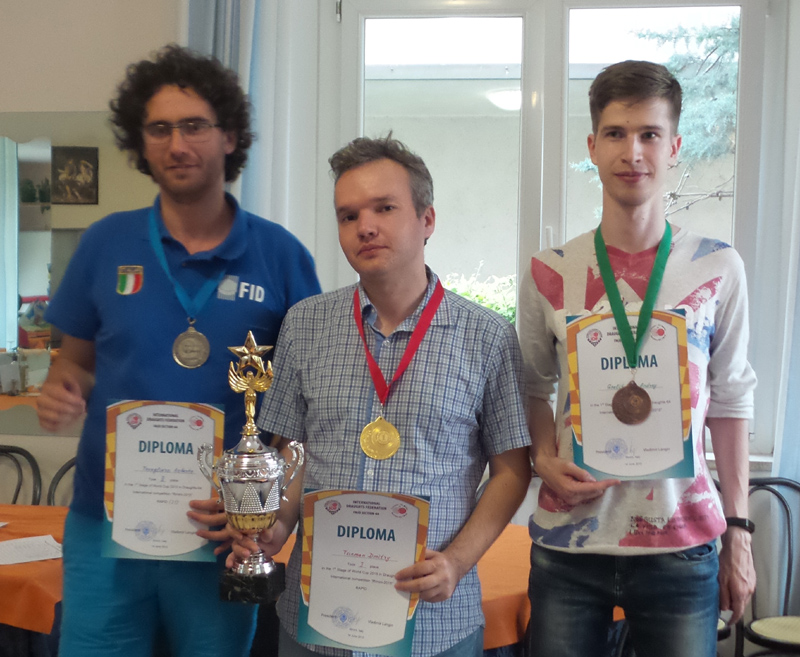 Accommodation is available in 2-3 bed rooms with facilities in the room.

Hotel offers a special price for participants and accompanying. Cost of accommodation and meals per person per day will be:

All participants must residence from the organizers!
Places will be booked in the order of receipt of applications. Places with special price are limited.

Applications for participation in competition must be submitted to the IDF-Section-64 office not later than April 25, 2015 on e-mail: [email protected].

Applications for obtaining visas and booking accommodation (up to April 25) must be submitted only to Langina Antonina, tel. +7 921 7777231, e-mail: [email protected].