Italian, Brazilian and Russian Draughts in Rimini in June 2014

Posted on Tuesday June 24th, 2014 by Vladimir Langin
Comments off

General rules of the World Cup 2014

Competition is held with the patronage of the City of Rimini. 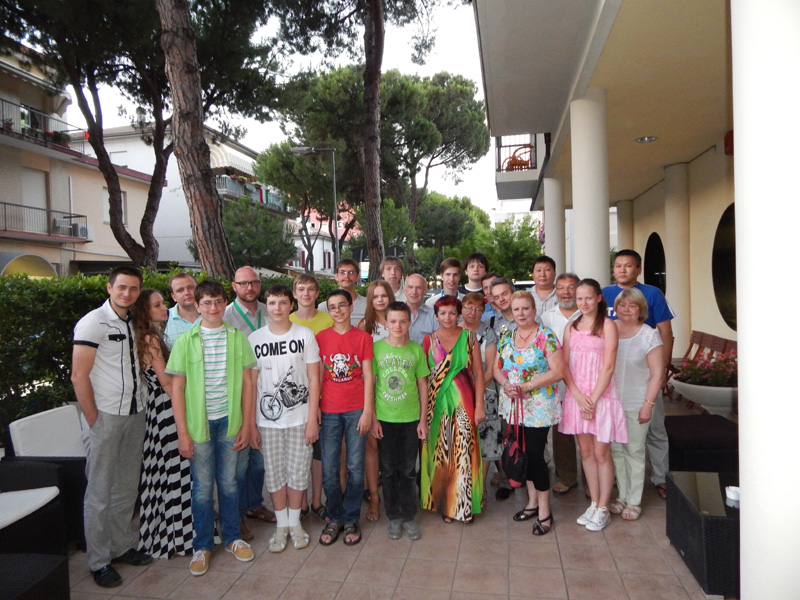 Standing in World Cup after the 1st Stage 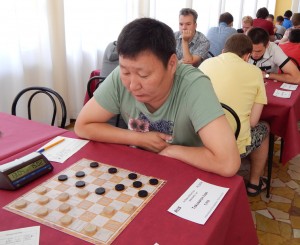 4th and 5th rounds were held today. Tokusarov Ivan in the 5th round won an important game of Egorov Vladimir. He leads after five rounds with a score of 9 points. Egorov Vladimir and Kolesov Gavril are on the second and third positions.

Competitions in Russian draughts started today. Competitions will be held in 7 rounds. 3 rounds was held today. Kolesov Gavril and Egorov Vladimir lead after three rounds. They won all the games. 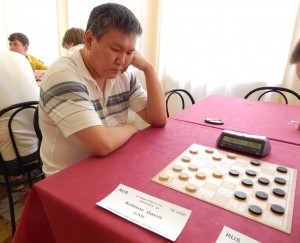 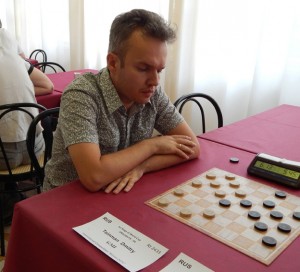 Competition will be held in the three types of programs:

All programs for Russian and Brazilian draughts will held by the system of micro-matches consist of two games with the toss according to the official table of the Section-64.

Competition for Italian draughts will be held on own regulations.

Hotel accommodation will be in 2-3 bed rooms with facilities in the room.

Hotel offers a special price for participants and accompanying. Cost of accommodation and meals (buffet) per person per day will be:

All participants must residence from the organizers!

Places will be booked in the order of receipt of applications. Places with special price are limited.

Applications for participation in competition must be submitted not later than April 25, 2014 to the IDF-Section-64 office on e-mail: [email protected].

For booking accommodation and obtaining visas (up to April 25, 2014) you should contact with direction of hotel “New Primula***” on e-mail: [email protected]. To get a special price you need specify in the application (International draughts tournament).

Copies of the applications you need to send to IDF-Section-64 office on e-mail: [email protected]